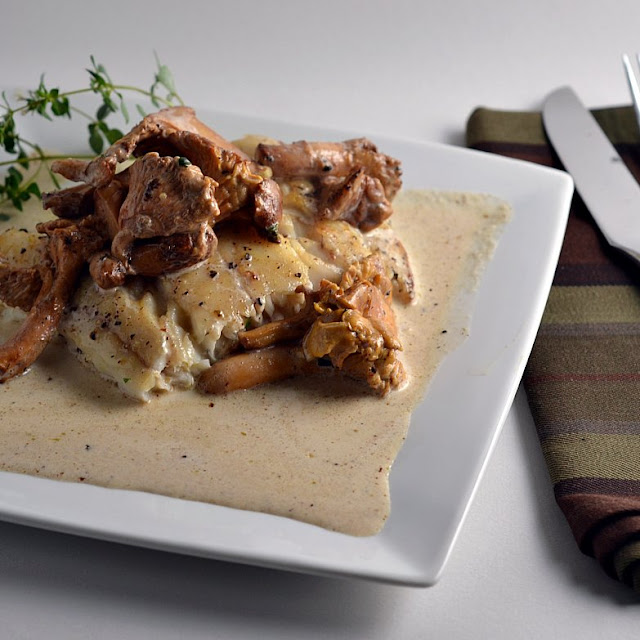 We had both been having a hankering for some fish for dinner. I told G I would stop by the grocery store on the way home and see what the seafood counter had in stock. 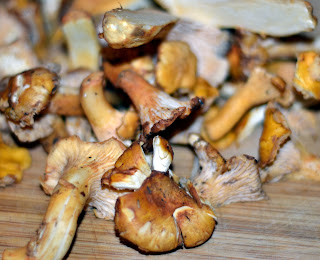 I also said I wanted to make a dish with chanterelle mushrooms too because I know they won't be around for much longer. So I was hoping that I could find away to use both ingredients in our dinner. 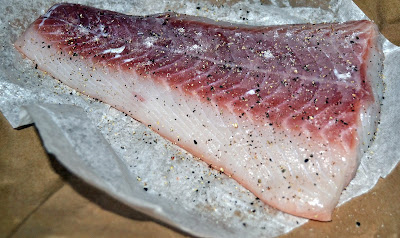 The seafood counter had halibut which is what we would usually cook but they also had some really fresh looking lingcod that I decided to pick up instead of the usual the halibut. 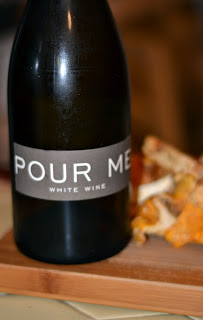 This midweek meal came together pretty quickly and turned out fantastic. Rich and creamy mushroom sauce over a light and dense fish. We were both quite satisfied with our creation. 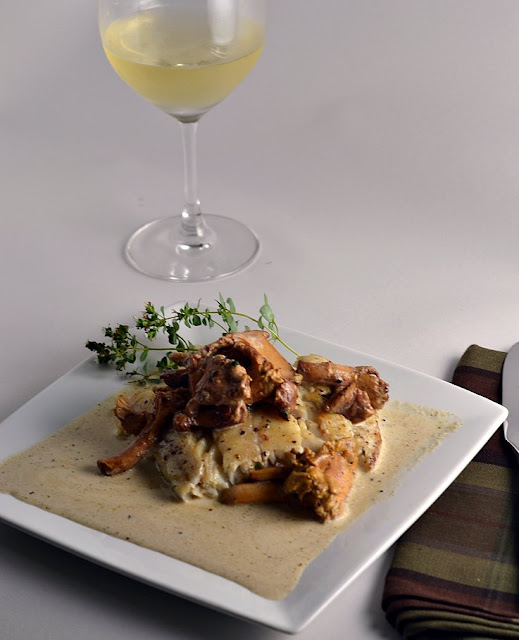 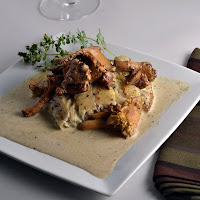 In a cast iron skillet pour two tablespoons olive oil. Sear lingcod on both sides until brown. Place fish in 325 degree oven. Melt butter in a saute pan over low heat. Add garlic and oregano. Season with salt and pepper. Add the mushrooms, cook 5 minutes until slightly softened. Pour in cream and heat slowly. When the sauce has reached a velvety smooth consistency, remove from stove. Serve sauce over lingcod.
Posted by Unknown at 5:00 AM