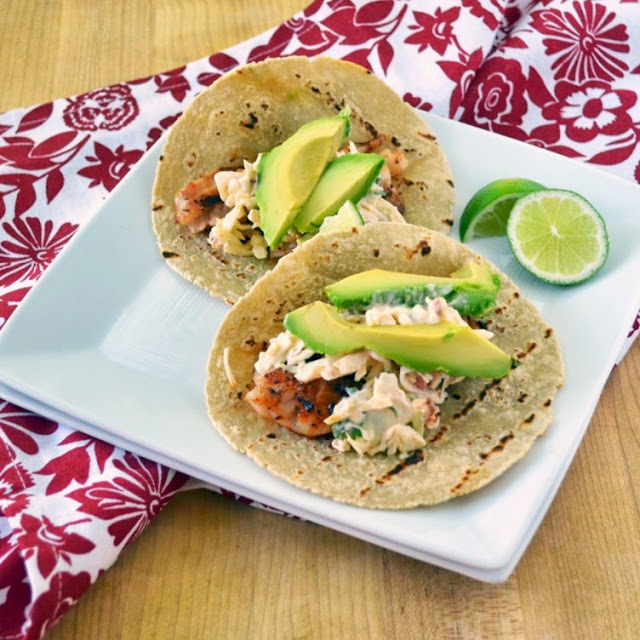 Wow, feeling a bit disconnected from this medium lately I guess. But really our focus was intentional in just getting through this school year. It's been a frustrating interesting spring for the both of us this year.
For me, a 4 year project finally had the world's best outcome for kids and learning at my school. As a principal it was grueling and quite frankly horrible work but worth the success that it brought. For G, he just accepted a new job as a science and math specialist at the district level in a different district. We've never worked in separate districts before so we were a bit leery for this adjustment but we both agree it's in the best interest in his professional next steps so now we are both very excited for him. But now we are ready for some much needed R&R and for us R&R doesn't usually include much rest because I love to be on the go but the fun and adventure it brings does bring mental relaxation.
To kick off the my first official eve of, "I start vacation tomorrow!" we decided a simple but delicious meal was in order. And these fantastic grilled fish tacos with our favorite cream chipotle slaw fit the bill. It was also a 90 degree day which is rare in these parts so outdoor cooking was a must. Hopefully it will be the inspiration to get me cooking and blogging again before the heavy work begins back again in August. 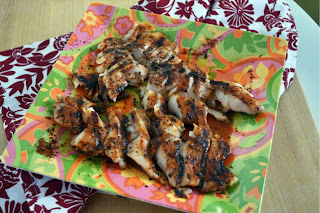 We are huge fans of fish tacos in general. But for me I prefer my fish grilled not fried and they must have some wonderful slaw or salsa. Our fish monger had some good looking rock fish fillets in his counter so this time we went with that. But they are equally as good with cod, tilapia or halibut. We typically create our own rub concoction to put on the fish prior to grilling but it was hot and I wanted out of the kitchen as quick as I got there so I used our 'go to" Tom Douglas Rub with Love for Salmon (shhhh...don't tell G that part. I'm sure this would not of met his type A combination choices.)

A tip for grilling white fish that doesn't have much fat so that it won't stick is to 1) make sure your grill is good & hot before putting your fish on. And 2) rub the grates of the grill well with vegetable or canola oil. There is nothing worse that having your beautiful fish fall apart when you go to flip or remove it from the grill. 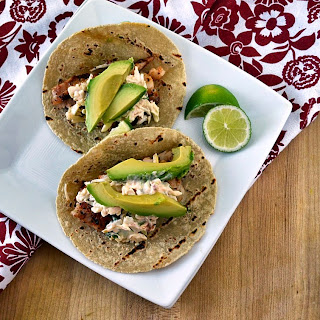 Once the fish is grilled we just carefully break it up into nice bite size pieces. Place the fish on some grilled corn tortillas and top it with some creamy slaw. 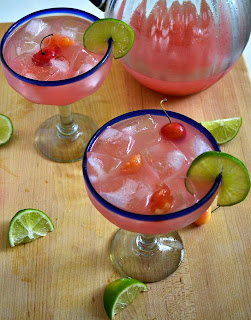